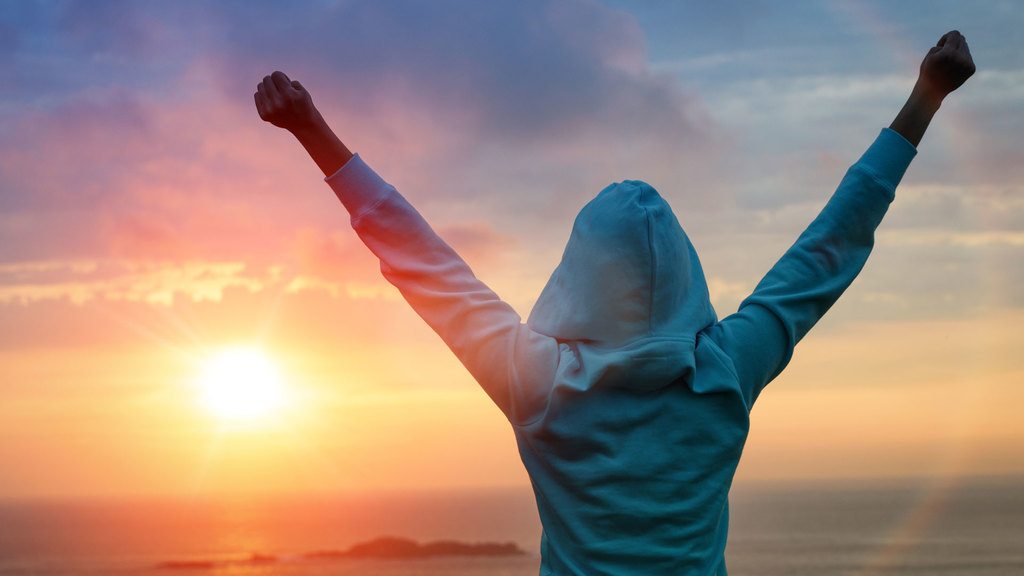 In the book "The Big Leap", Gay Hendricks talks about the four most common limiting beliefs that people have about their lives.

These beliefs affect how people see their goals and situations in their lives and ultimately create upper limits of what is possible for them personally.

It's often called a "glass ceiling" effect based on the old wives tale about how you can put fleas in a jar with a glass cover and after the fleas keep jumping and hitting the top cover, when the cover is removed, the fleas never jump higher than where the cover was before.

The beliefs aren't our fault. They are simply what we picked up from our culture, family, and personal experiences growing up. We may not be able to control where we got these beliefs, but we do have the power to change them.

By having these beliefs  ingrained in our minds, our thoughts and feelings will start oscillating in negative ways whenever we are about to achieve something that goes beyond our comfort zone of success, or our "glass ceiling".

It's this "danger zone" of bumping up against an upper limit that causes people to do some self sabotaging activity that usually destroys the opportunity, or simply wastes it.

The mind is trying to get away from the feelings of discomfort and uncertainty, and it takes the easy way out by returning to known territory.

However, there is another way. Instead of turning back, the right path forward is busting through the upper limit to reach the other side. You just have to be willing to face the pain and uncertainty.

Once you're there, your mind will simply adjust and become comfortable again within that new arena.

Chances are that you have done both in life. You've gotten to where you are right now by bursting through limits in the past and have reaped great rewards for doing so.

Unfortunately, most people have turned back much more when hitting their upper limits, leaving huge potential on the table.

Your dreams await you on the other side of every upper limit. Are you willing to bust through to get there? There are several tools like breathing and meditation that can help you face your upper limits.

Here are some actions that you can take to face your limiting beliefs: